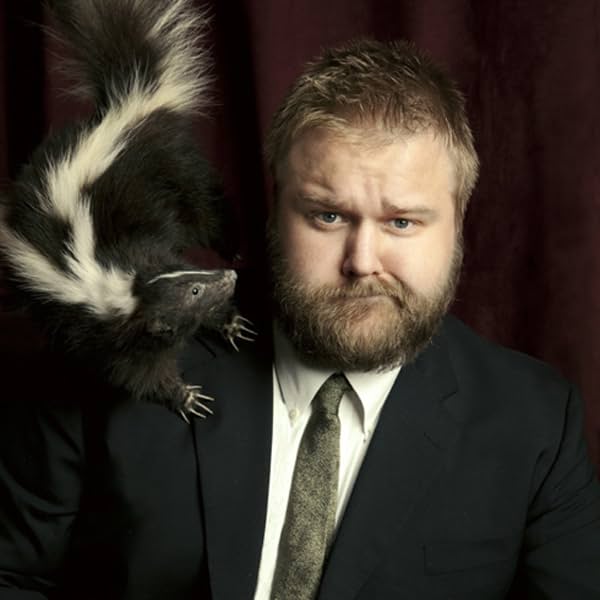 Kirkman is the creator/writer of the Eisner Award-winning The Walking Dead, long-running Invincible, all-ages Super Dinosaur, and Thief of Thieves. In 2010, Kirkman formed his own Image imprint, Skybound, which publishes his own work and Witch Doctor, Guarding the Globe and Clone. Kirkman has earned the respect of the comic, writing and television communities and topped the New York Times bestseller list for graphic novels in 2011 and 2012. He's the creator/executive producer and writer of the hit Emmy®-winning television show, AMC's The Walking Dead, the highest-rated basic cable drama of all time in the U.S, also an international success in 122 countries and 37 languages. AMC is developing Thief of Thieves as a potential series with Kirkman serving as creator/executive producer and writer. Your destination for all news and merchandise from Robert Kirkman, The Walking Dead and all Skybound titles is www.Skybound.com.